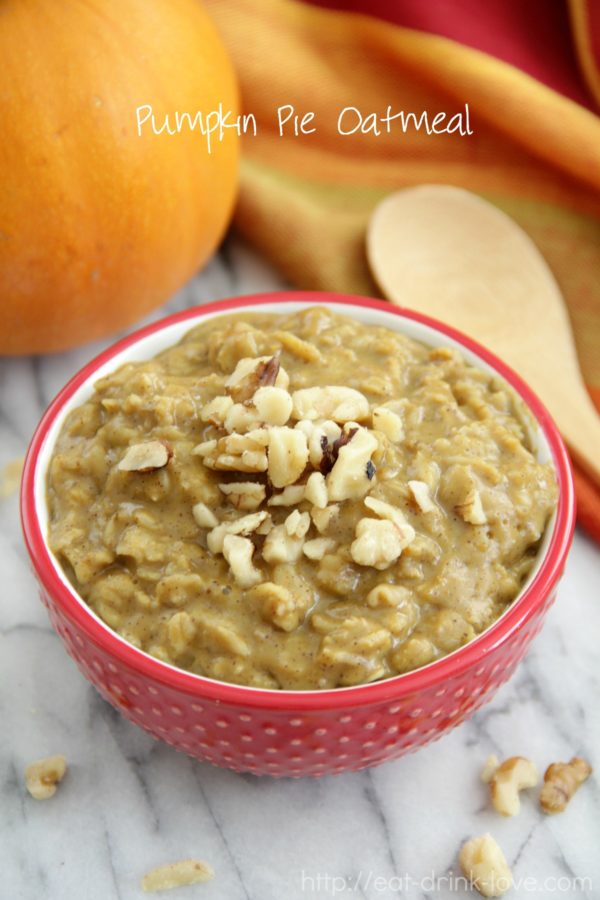 Whenever the fall season rolls around, my oatmeal cravings hit big time. There’s nothing better than waking up on a cool morning and sitting down to a warm and comforting bowl of oatmeal to get the day started.

Although I don’t necessarily have anything against the pre-made microwave oatmeal packets, homemade oatmeal is the way to go. It’s so simple to make in under 10 minutes and you can control every ingredient that goes in.

Making a pumpkin version has been on my to-do list for quite some time and now and I think this might just be my favorite oatmeal recipe yet!

This pumpkin pie oatmeal is everything oatmeal should be. It’s comforting, creamy, and really tastes like pumpkin pie in a bowl of healthy oats. You can customize it pretty easily too using whatever milk you prefer and adjusting the spices and sugar. I used coconut almond milk and it was kind of amazing!

I have to admit taking these photos was not easy because both Maddie and I couldn’t stop eating it and Maddie doesn’t even normally like oatmeal! Top it with some chopped walnuts or pecans or even some bananas and blueberries and breakfast is served! 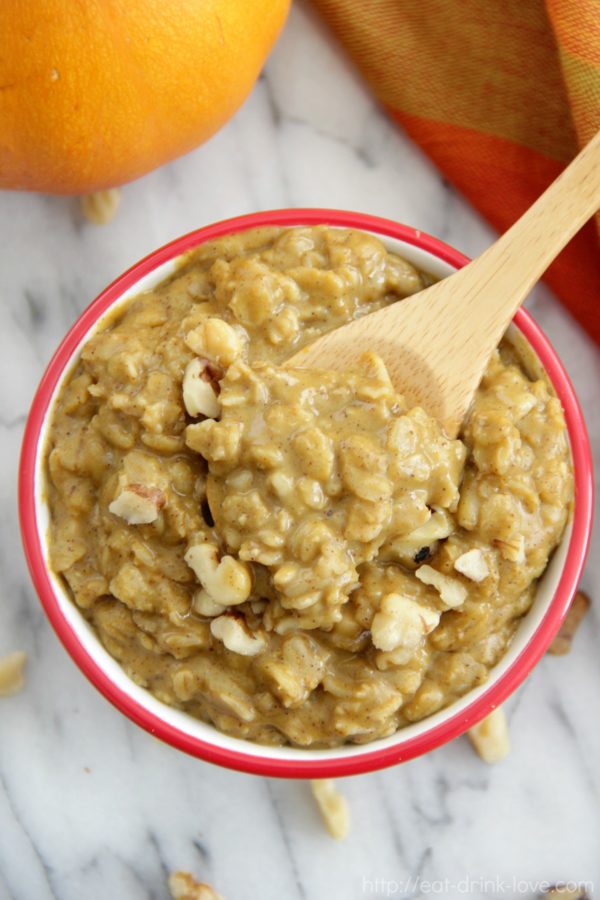 This site uses Akismet to reduce spam. Learn how your comment data is processed.

Welcome to Eat. Drink. Love.! My name is Stephanie. Here you will find healthy and easy recipes with a few indulgences thrown in for good measure! Why the name Eat. Drink. Love.? Well, I think this is what life is all about! 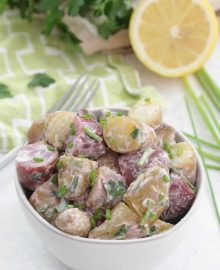 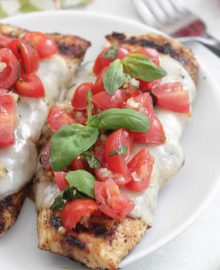 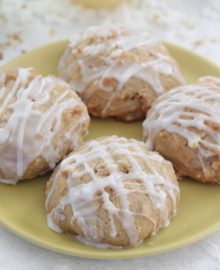 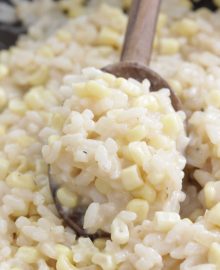 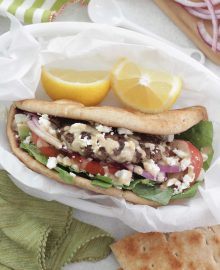 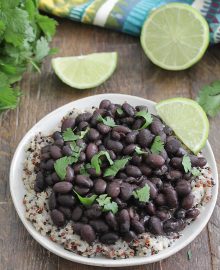